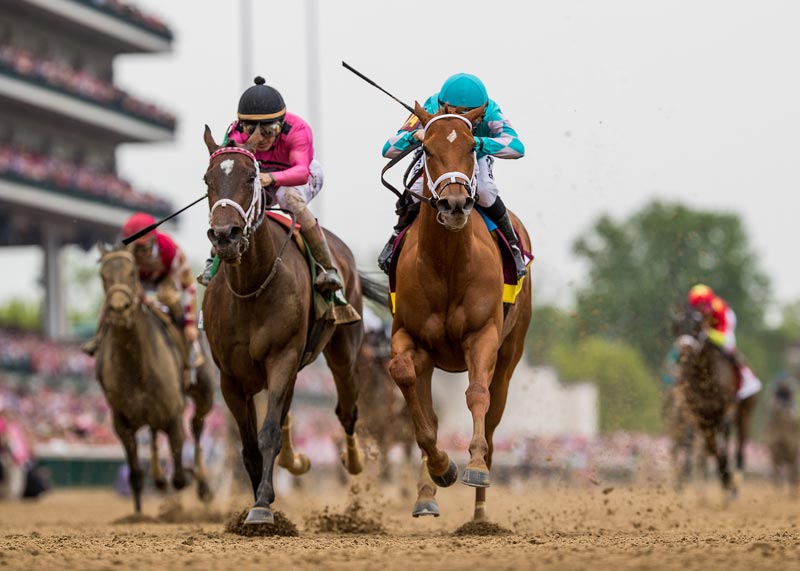 Bridlewood Farm added to stellar broodmares to their band at the Keeneland November Sale when they purchased the dams of Grade 1 winners Monomoy Girl and Catholic Boy.

Monomoy Girl, a lock for champion 3-year-old filly honors with her six-for-seven campaign in 2018 that culminated with a win in the Breeders’ Cup Distaff (G1), is out of Drumette, who was purchased in foal to Claiborne stallion Mastery.

He described Drumette as “a very youthful 10 (year-old), very correct. Nothing you wouldn’t like about her. Looks like she’s probably a good oven for anything you’d want to breed her to. A good mother.”

Bridlewood also purchased Song of Bernadette, the dam of Catholic Boy, that same day. Catholic Boy, currently 3, has banked over $1.8 million and has Grade 1 wins on both dirt (Travers S.) and grass (Belmont Derby Inv.) this year.

“We’re still trying to add a few really nice stakes-producing, grade 1 stakes-producing mares to our program, kind of round off our broodmare band, and she fit the profile,” Isaacs said of Song of Bernadette.